Are banks dying? Why fortune favours the bold and ASEAN’s neo banks

July 5, 2010 was the day taxis started dying. On that date, the very first Uber ride was requested in San Francisco. In the future, when we look back on 2021, what date will we say banks started dying? Or has the death knell already sounded, and we just can’t hear it?

Conditions in 2010 were ripe for Uber. San Francisco was selling taxi medallions at US$250,000 while its taxi industry refused to improve, be it by tracking cabs or even accepting credit cards. The rest, as they say, is history. The city has not sold a single medallion since April 2016.

Worse, taxi associations across the globe could see the ride-hailing tsunami coming. Yet they dug in, buried their heads in the sand, and pressured governments to ban the apps. They, too, had sealed their own fate.

The similarities between taxis in the US and most legacy banks in Southeast Asia today are uncanny: inefficient and unreliable service, dependent on protectionist systems, refusal to adapt to the new digital reality, and even widespread discrimination against certain client segments deemed low-value (like micro-businesses).

Even as 2020 arrived, legacy banks still expected regulators to protect them from neo banks and other digital usurpers. After all, how did the P2P craze pan out in China in 2014?

A proper meltdown. Banks sat safely ensconced in the knowledge that regulators had their backs, afraid of triggering another financial disaster.

But then the world stopped. COVID-19 all but destroyed the last barriers between neo banks and legacy brick-and-mortar players. The 2020 Google e-Conomy SEA report found that cash transactions had declined to just 37 per cent of total transactions post-COVID-19, as more merchants shifted online and began accepting e-wallets.

Google now expects Southeast Asia to see gross transaction values for digital payments reach US$1.2 trillion by 2025. Currently, digital payments account for three per cent of consumer expenditures in ASEAN, a far cry from 30 per cent in China, where digital banks like WeBank and AliBank are leveraging the transactional ecosystems of WeChat and Alibaba/Taobao respectively.

Regulators, too, are no longer holding the bag for legacy financiers. Increased consumer demand, coupled with the ability of e-wallets by super apps to bring more underbanked and unbanked Southeast Asians into the formal financial fold, has set off a chain reaction across the region.

Even legacy banks who believe that “he who controls payroll deposits, controls assets” have had their assumptions challenged during the pandemic. As full-time employment dipped, many turned to gig to supplement their incomes and, in some cases, as their main source of income.

Suddenly, legacy banks weren’t even the primary banks anymore, and e-wallets and fintech apps were processing payments and offering microfinancing.

Micro businesses are typically family-run and employ less than ten (often less than five) workers. Freelancers such as artisans or general handymen tend to be solopreneurs within this definition. Micro-businesses have long been ignored by banks, even during a healthy economy, as they are seen as low-value or hard to reach due to a lack of credit history.

Gig platforms have brought freelancers out of the invisibility of informality. Over the past decade, opaqueness has been reduced via gigging apps that retain transactional data and build trust for both vendors and buyers.

Unsurprisingly, the pandemic made banks even more risk-averse to giggers and other micro-businesses, allowing fintech platforms such as GrabPay and neo banks such as Bank Jago (Gojek’s own digital bank) to swoop in on this largely untapped customer pool.

In Malaysia, four million people (25 per cent of the nation’s workforce) ply their trade in the gig economy. In Indonesia, the number is even higher (32 per cent or 40 million people), especially in rural areas where informal economies are most prevalent.

With niche ecosystems such as Payfazz (rural entrepreneurs) and TaniHub (farmers) making informal economies visible, micro-businesses are no longer hard to reach.

And with new AI-powered and automated KYC processes that draw on in-app transactional data, the “low-value customer” moniker will soon be out the window as well.

Tech investors would do well to look at the success of WeBank, WeChat’s digital bank that serves mom-and-pop shops across China. By leveraging AI, blockchain, and Big Data, WeBank’s per-account operation cost is just RMB3.6 (US$0.50), a tenth of what it costs legacy banks.

But with so much noise in ASEAN, tech investors may find it difficult to identify the right horse to bet on.

Investors need to find niche apps that effectively capitalise on their ecosystems with AI and complete automation. The neo banking players worth investing in will prioritise cost-efficient models such as APIs and fully automated approval processes, not expensive marketing blitzes.

VCs should be wary of throwing money at neo banks that are not already entrenched in existing ecosystems of transactions (such as third-party e-marketplaces, freelancer platforms, lending apps, etc).

In the end, simply having a snazzy app on app stores will not bring in a critical mass of new customers. Early-stage investors should watch out for self-proclaimed neo banks that can’t yet demonstrate that they’re at least rich in partnerships.

Neo banks need to be ubiquitous, ingrained in every nook and cranny of say, a rural micropreneur’s digital life — be it in their favourite gigging apps, P2P tools, with their village agent banker, or online supply chains.

With traditional banks painted into an eerily similar corner that taxis were a decade ago, the race is on. Smart venture capitalists and institutional money need to make their bets in ASEAN today. It’s not a matter of whether to back a neo bank. It’s about which neo bank to back. 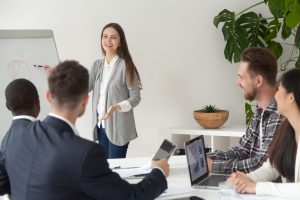 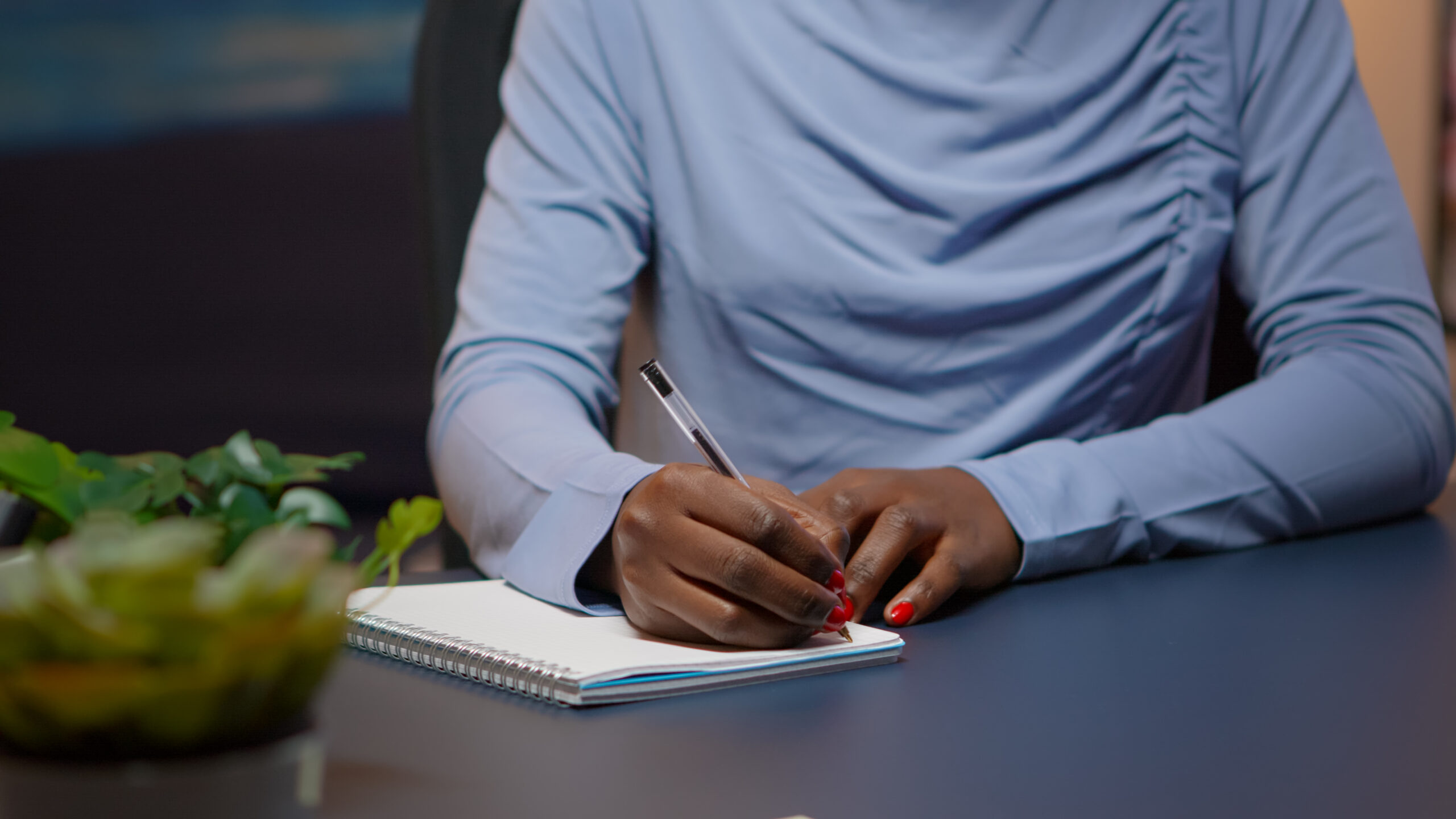